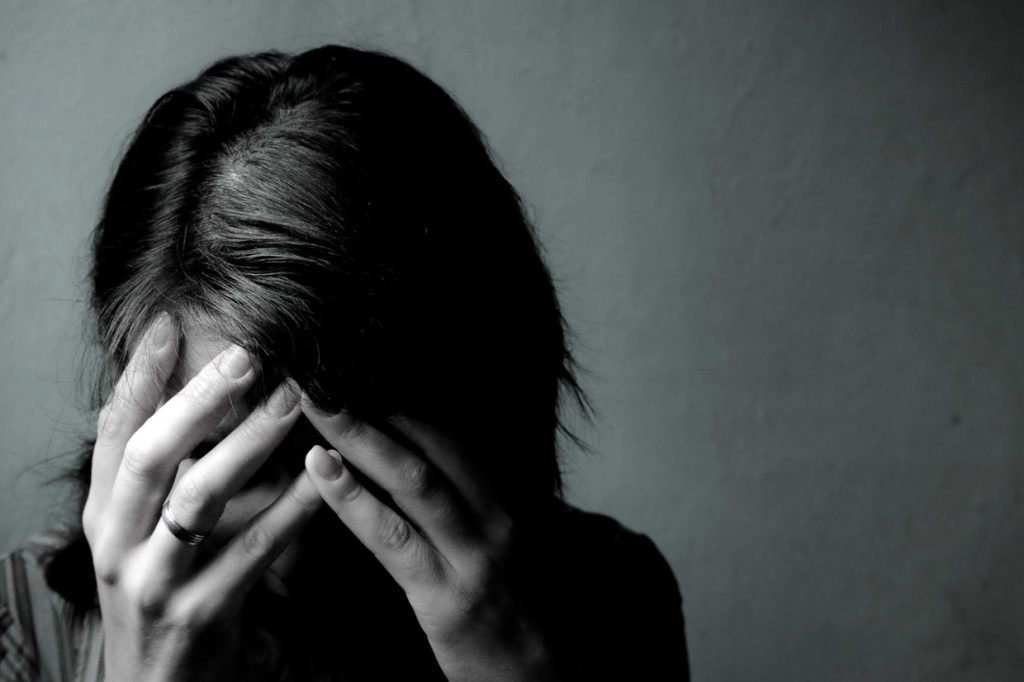 Millions of Americans suffer from a disorder that causes a strong, voluntary urge to move their legs. Known as Restless Legs Syndrome (RLS), this condition causes unpleasant feelings in the legs that patients describe as itching, tingling, creeping, crawling, burning and aching.

Some RLS sufferers report a feeling as if bugs are crawling up their legs. Sometimes the symptoms of RLS also occur in the arms. Ironically, the constellation of unpleasant sensations usually occurs when you are resting and inactive.

Consequences of Sleep Deprivation
Sleep deprived RLS patients are at risk for a number of conditions that are common to other sleep disorders The most prevalent result of sleep deprivation is that you’ll feel tired and sleepy during the day. Sleep deprivation has also been linked to depression, mood swings and other serious health problems.

Depression and its Relationship to RLS
Researchers have demonstrated that adults living with RLS have a higher incidence of depressive disorders than other populations. In fact, a recent study shows that if you suffer from RLS you have a 2-4 times greater risk of major depression compared to adults who do not have RLS.

Doctors can infer a strong link between RLS and depression if the root cause of the depression seems to be lack of sound sleep. When such a link has been established, treating the sleep-disrupting symptoms of RLS with natural herbal supplements such as Rested Legs™ can help relieve the depression by relieving the restless leg symptoms. However, doctors urge patients who suffer from moderate to severe depression to seek treatment from behavioral and health care providers whose specialty is treating affective illnesses.

How do you know you’re depressed?

All of us have our ups and downs. Divorce, the death of a loved one, moving and changing jobs are just a few of the many life events that can cause us to feel overwhelmed. However, the causes of major depressive illness go beyond situational occurrences. Behavioral health experts advise that to be diagnosed with a major depression, five or more of the following symptoms must be present for at least two weeks:

Depressed mood
More an ordinary sub-par emotional feeling, a depressed mood colors your every thought and action, as if a dark cloud has gathered around you and won’t leave.

Diminished interests
At best, you only can do those activities you must do. At its worse, depression can make it impossible to do anything but stay in bed.

Feelings of worthlessness
Depression commonly causes you to feel like you haven’t accomplished anything in your life and that you won’t be able to do anything useful in the future. Even if all empirical evidence is to the contrary, you don’t be able to convince yourself that your life is worthwhile.

Thoughts of death
You might not have suicidal ideations; however, you might passively wish not to be alive.

Weight gain or loss
Some people suffering from depression overeat to compensate; others simply have no appetite or lack the energy to fix or buy a meal.

Other symptoms may include: 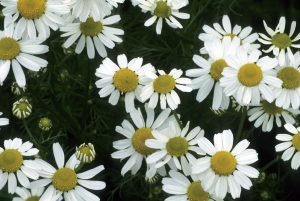 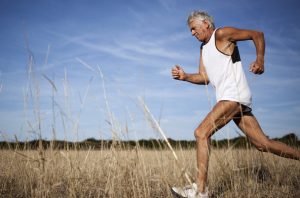 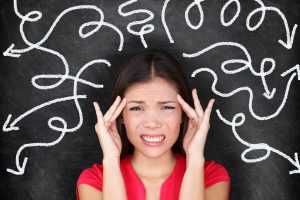 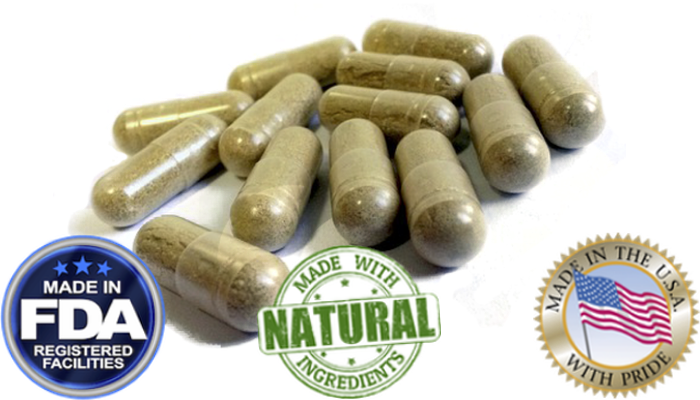